Programming Devices— where no repairman has gone before 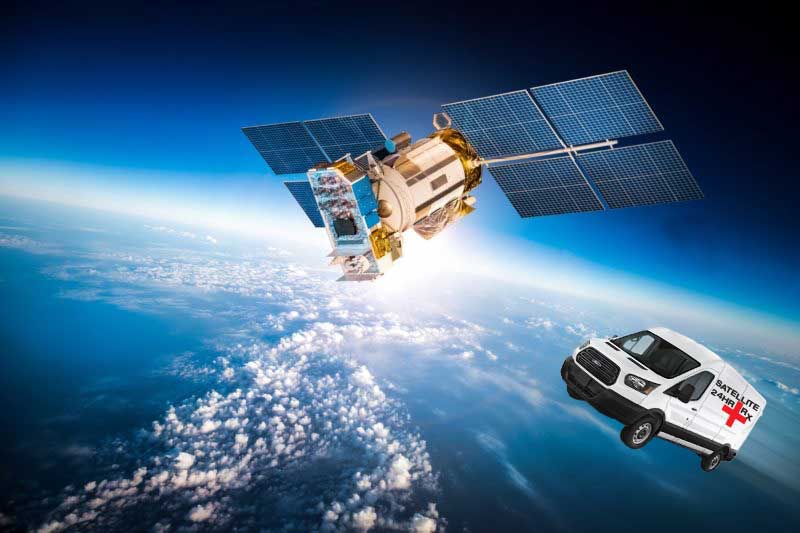 The first few seconds are critical. There are a million things that have to go just right. If the rocket makes it to the second-stage burn, the engineers in mission control can begin to breathe again. For the payload specialists, the hard part is still hours, days, or even years to come. Where their satellite, probe, or manned mission is going, there are no service calls. Under the harshest conditions that are known to exist (extremes of heat/cold, g-forces, radiation, etc.) their payloads are expected to perform flawlessly well beyond what’s even realistic back on earth.

Whether it’s a sensor on an anti-lock brake assembly or a telemetry chip on a satellite, there are increasing numbers of programmed devices where failure isn’t an option; either it’s difficult or impossible to replace in the field, or failure means the potential loss of irreplaceable life and equipment (or both). When it comes to programming a mission-critical antifuse device, who is the only authorized vendor on which Microsemi relies? BPM Microsystems.

According to a Microsemi white paper, an antifuse-based FPGA is, “the most secure programmable device available.” Antifuse FPGAs are a one-time programmable non-volatile device that never uses a bitstream. Once programmed, it can’t be intercepted, copied, modified, or corrupted. They are also highly impervious to radiation (“Rad-Hard”). On the other hand, you’ve only got one shot to program the device, so it’s vital that it be programmed correctly.

Antifuse FPGAs have been around since the ‘90s, yet are still the most secure silicon devices available. From a practical perspective, antifuse devices are virtually impossible to reverse engineer. For instance, to determine the difference between programmed and unprogrammed fuses requires a scanning electron microscope, which when used, physically destroys the device in the process. 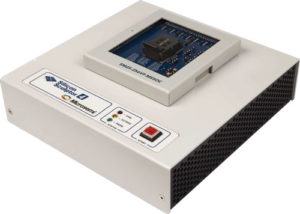 A single blank antifuse device can range in cost from a few thousand dollars to as much as $100,000! When a single device can cost as much as 50 times as much as the system that programs it, Microsemi has only licensed BPM to build their family of Silicon Sculptor programmers, now entering the 4th generation. The latest, the Silicon Sculptor 4 is built on the BPM 9th Generation site technology; 9th Gen programming sites are the most universal, most widely developed (35K+ devices and growing), fastest programming technology in the industry, and has been vetted by the most rigorous and demanding requirements in the business of programming. The underlying architecture was developed from the testing industry and is capable of generating the cleanest waveforms for the highest signal integrity, ensuring maximum trouble-free life in the field (even if that field is deep space).

When one chip costs more than some automated systems (such as BPM’s 3901 Automated Programming System) and there is no “second chance,” it has to be perfect the first time. The Silicon Sculptor 4 continues the tradition of delivering consistent quality devices to places where repair trucks can’t go.

Hardly anyone has the same quality requirements as antifuse devices. It is comforting to know the same attention to clean waveforms that Microsemi relies on is available to everyone. Anyone can benefit from the design criteria that are built into BPM’s 9th Gen family of programmers.  Signal quality, power supply design, and system self-check ensure the highest level of quality for you.