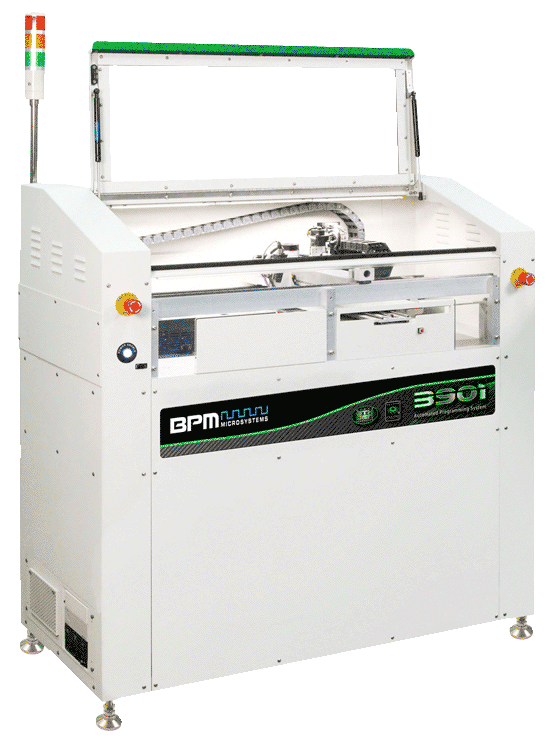 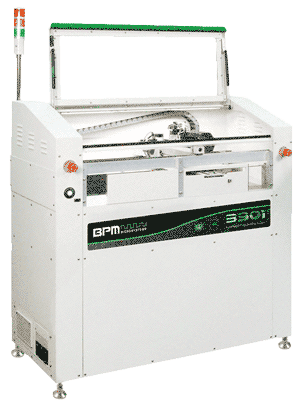 Get Configurations and Price Now

Most Productive Per Square Foot 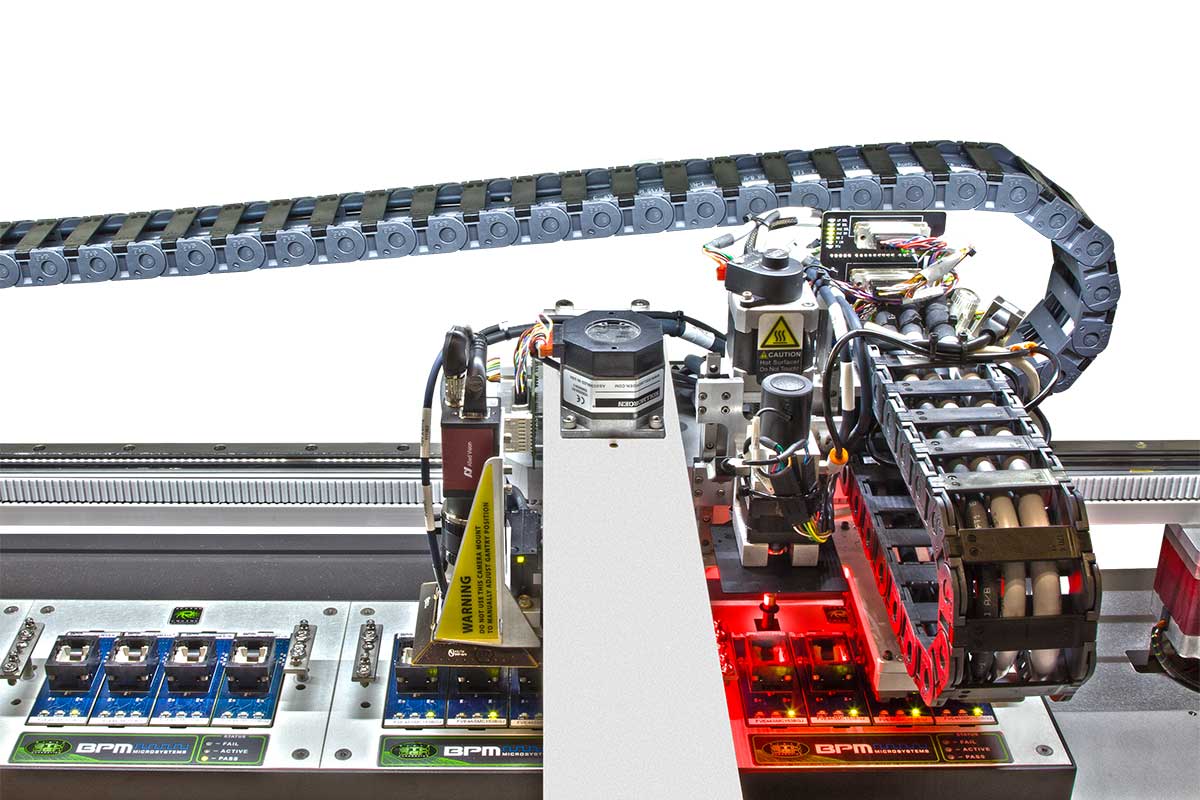 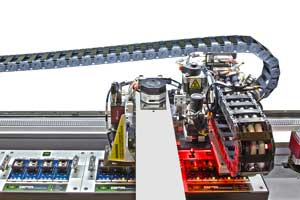 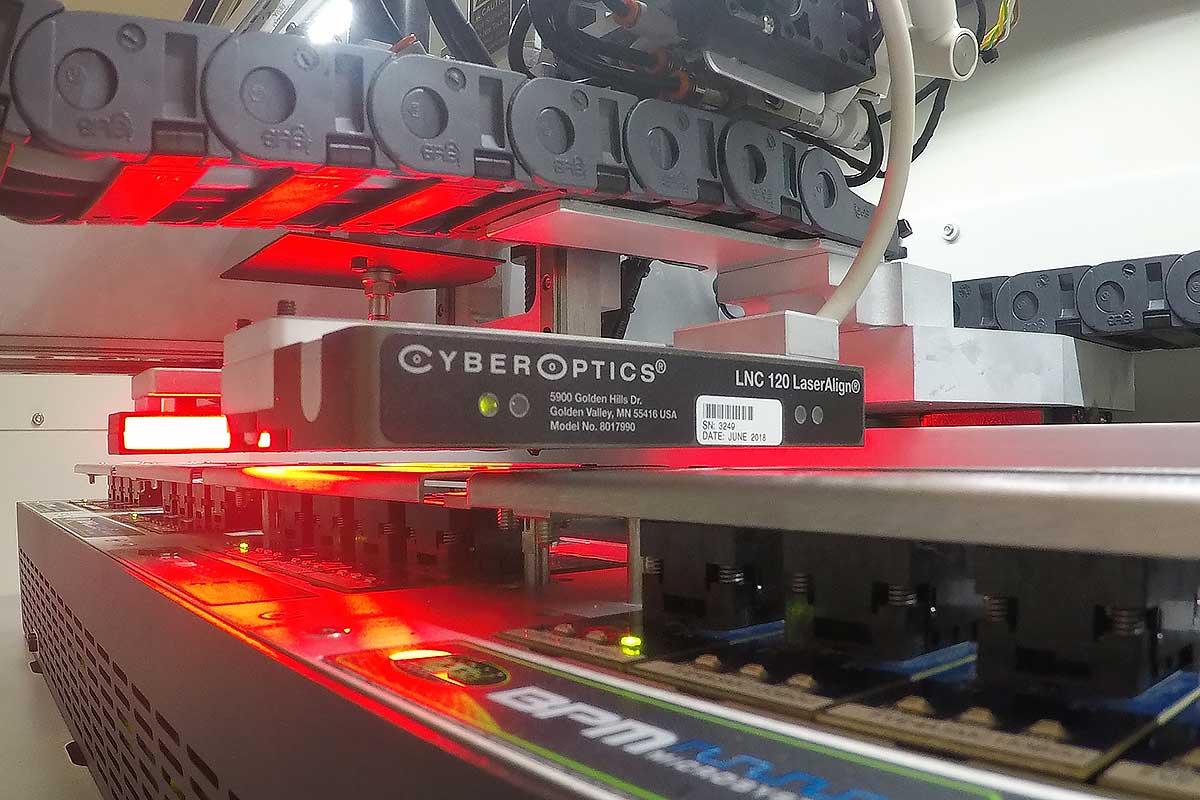 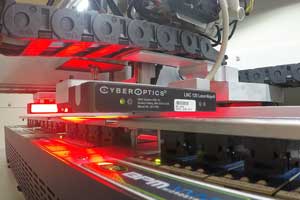 The 3901 is the feature-rich Automated Programming System offering precise vision alignment and true universal programming technology at the lowest cost of ownership. Based on BPM’s proven 3XXX Series APS, this highly flexible system supports the full complement of input/output peripherals and is configurable with up to 16 sockets using 9th Gen programming site technology. By combining vision alignment for high quality and yield, industry best programming speeds with 9th Gen, plus fast job setup and changeover with BPWin process control software and optional award-winning WhisperTeach, the 3901 offers unmatched productivity at an unequaled value. The system boasts real production output of up to 1,088 devices per hour, while handling a broad range of packages, including CSP. The 3901 is offered in a variety of bundled configurations that allow it to support price-competitive markets, while providing features, versatility and reliability unavailable from cheaper systems. The 3901 truly delivers Extreme Value. 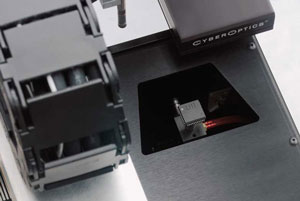 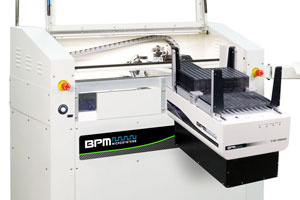 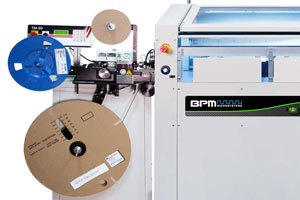 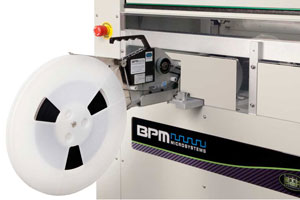 1,088 DPH with the fastest set-up times in the industry

Up to 50 gibabites per second data transfer rate. That’s up to 300% faster than those “other” guys

9TH Gen site technology offers the broadest support in the industry at incredible programming speeds. We support more devices on a single site platform than any other system on the market

The 3901, BPM’s High-Value Automated Programmer with up to 4 sites, is made for programming low power/large data devices, such as  MCUs, eMMC, NAND, NOR, and Serial Flash devices.  High-speed signals support devices up to 200 Mhz and the latest eMMC HS400 modes with data transfer rates of 2.5 nanoseconds per byte. With data transfer rates to 50 Gb per second, and verify rates up to 200 MB per second, the 3928 offers the industry’s fastest times with even more capacity compared to other systems in its class. This is up to 9 times faster than competing “universal” programmers, offering the Largest Memory Support in the industry―256 GB, upgradeable to 512 GB. Plus, by downloading image files up to 25 MB per second to all programmers simultaneously, the system rapidly produces devices at maximum achievable throughput.

Our Universal 9th Gen Technology with Vector Engine Co-Processor accelerates flash memory waveforms for programming near the theoretical limits of silicon design. The faster the device, the faster it is programmed. Combined with BPWin, the most advanced feature-rich process control software in the industry, on-the-fly vision alignment, and WhisperTeach™, the 3901 is in a class by itself. A full lineup of Input/output options is available, along with a Fiber Laser marking system for 100% part traceability.  Finally, BPWin software API tools integrate your device programming process with your MES, allowing you to monitor and control inventory in real-time. 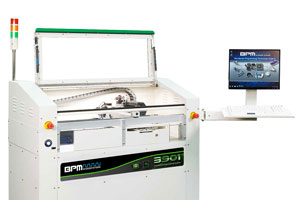 Get Configurations and Price