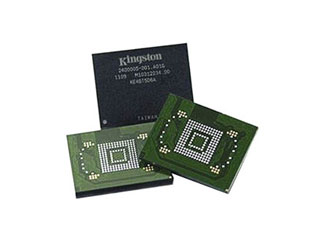 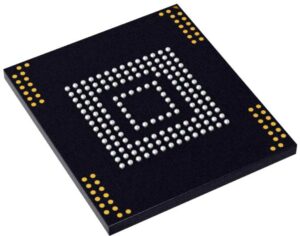 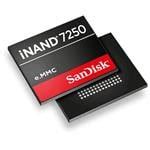 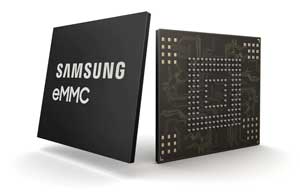 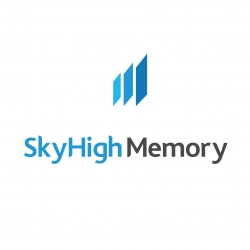 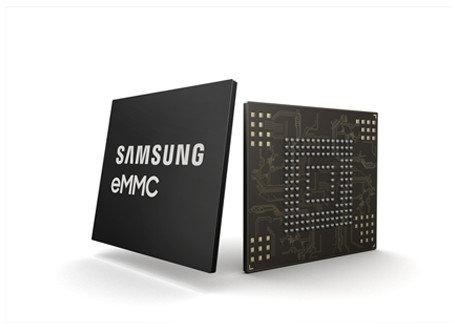 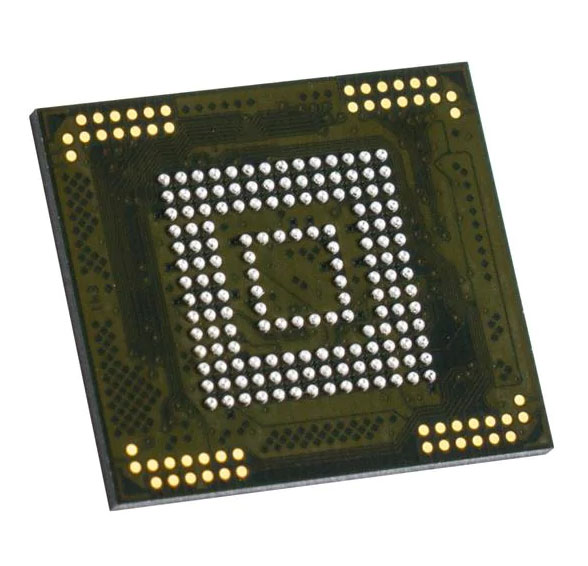 According to the JESD84-B51 standard, eMMC v5.1 supports the following bus speed modes and clock frequencies: 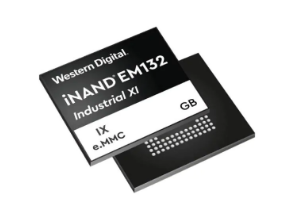 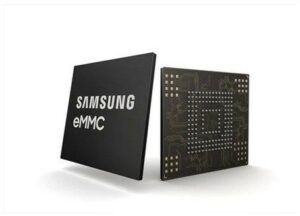 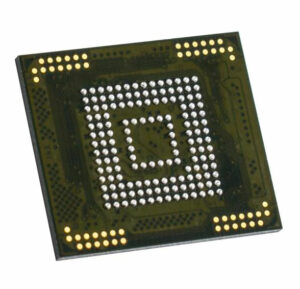 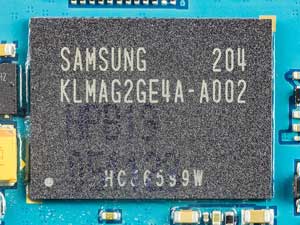 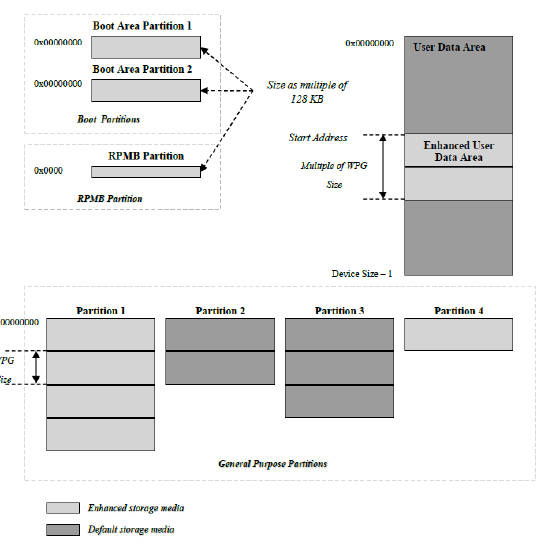 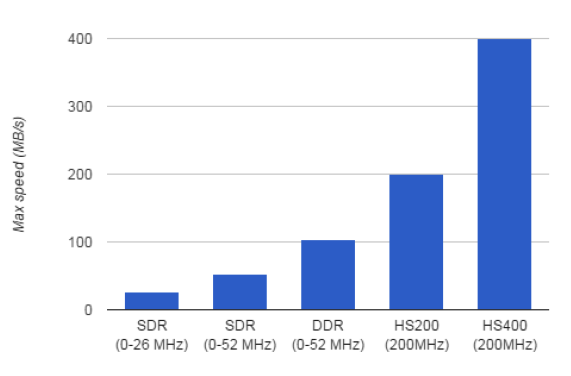 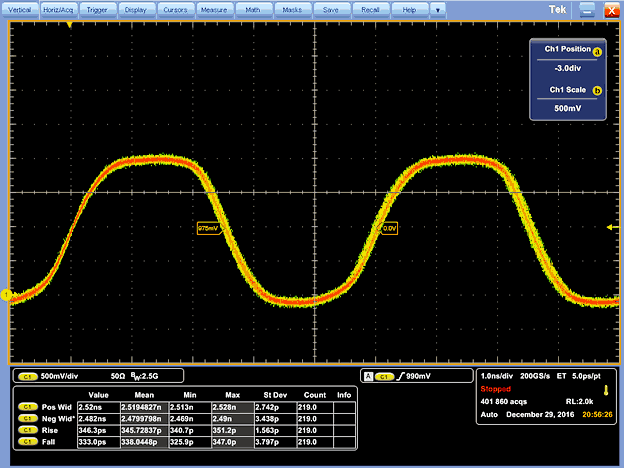