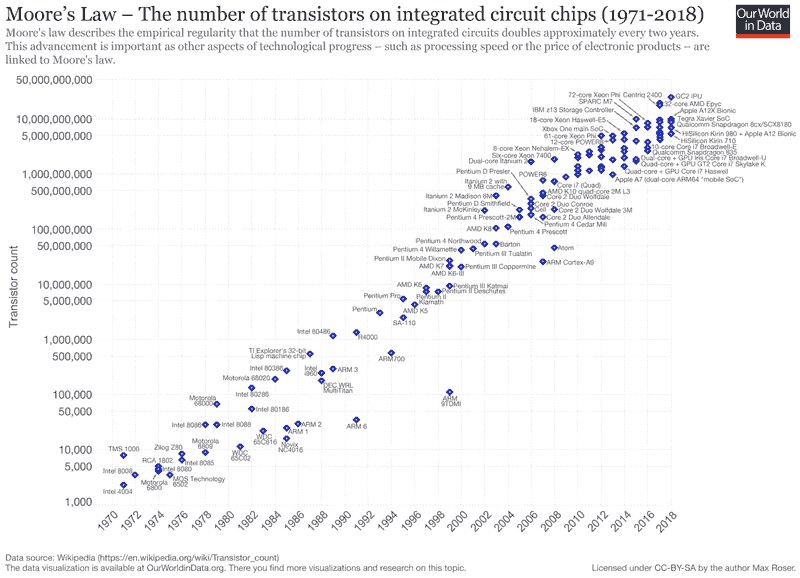 From a time, cost and personnel perspective, it’s easier than you think

Moore’s law (Moore’s law is the observation that the number of transistors in a dense integrated circuit doubles about every two years (see https://en.wikipedia.org/wiki/Moore%27s_law) )states integrated circuits double in both speed and number of circuits roughly every two years. As programmable devices become smaller, denser, and more complex, most machines that program those devices have become more expensive, and require experienced technicians to operate, maintain and troubleshoot.

The downside to outsourcing programming are legion: added cost, minimum orders, long lead time, and reprogramming or scrap when data files change. Another danger is protecting your intellectual property. Once your source code leaves the vault in your factory, it is vulnerable to theft (This is not a concern if you’re using a reputable programming house in your home country or region. If your source code crosses a border, you’re putting your company at risk. ) Due to current market conditions, companies are increasingly concerned about interruptions in the supply chain, especially for components sourced from Asia.

Until recently, it wasn’t feasible for most Original Equipment Manufacturers (OEMs) with significant programmed device requirements (A good ball-park for an automated programmer is in excess of 50K devices per month. ) to justify the cost of bringing programming in-house. Automated Programming Systems (APS) were expensive and complex to set-up, run and maintain. That’s when BPM changed the game.

BPM Microsystems started making EPROM programmers in the mid-80s. BPM’s Founder Bill White was a student at Rice University, working on his degree in Electrical Engineering. He needed a way to get his code on a read-only chip, and discovered there just wasn’t a good way to do it. So, he built his own programmer. While he was still living in the dorm, he started selling his programmer, the EP-1, by mail order, and BPM Microsystems was born. BPM has a history of simple-to-operate, reliable systems that deliver the industry’s best results.

The “holy grail” of consistent automated programming results is the Z-axis teach. There are three axes on an automated handler: X, Y, and Z (Theta is the 4th “axis” which determines the precise orientation of the device (rotation)). X (horizontal) and Y (vertical) are easy; a downward camera with a bomb site allows for precise placement on the center of a device. The Z (up/down) is, by far, the most difficult and the most important. Both the pick and place locations, if off by less than the width of a human hair, can cause major problems. Manually-adjusted z-teach can go badly two ways: pick (or place) too high can cause misalignment of the device; place (or pick) too low, where the nozzle comes in contact with the device, can cause micro-cracks. Devices with micro-cracks usually pass the initial test (green light), but can oxidize the sensitive metal film causing devices to fail in the field.

BPM is the first to solve the Z-axis conundrum with a patented solution called WhisperTeach. It utilizes hardware and software to turn the device nozzle into a sensor. Without coming in contact with the device, the automated system detects the height of the device to within 15 microns (4 times finer than a human hair) and automatically completes the “teach” in less than 8 seconds. A trained technician, although not as accurate as WhisperTeach, can teach a single location in about a minute. On a single job set-up, the difference in time is dramatic: WhisperTeach set-up is usually around 5 minutes; manual teach can take up to 45 minutes to an hour. When you add the loss of productivity to the reduction in precision, things can quickly get dicey. Regardless of which programmer, pick-and-place systems are incredibly repeatable: if the teach is off by a little, the pick/place will be consistently off as well.

WhisperTeach is available on all BPM automated systems, not just on its high-end systems.

Since about 2010, the strongest market segment for Automated Programmers has been Automotive suppliers. Automotive suppliers have an ever-increasing need for programming as cars become more complex and technology-driven. They also often require 3D inspection and laser marking to ensure consistent quality and to track inventory. Big projects, with millions of programmed devices, make device programming in-house a no-brainer.

Smaller OEMs, while perhaps having many of the same needs as the Automotive guys, were constrained by limited resources. As their programming needs outgrew their ability to produce on manual systems, the only option was to outsource to the programming houses or ship their component manufacturing off-shore.

Then came the perfect storm of 2019: a crippling trade war, followed by a growing pandemic.

OEMs recognize the risk in outsourcing critical components, such as programmed devices, to off-shore suppliers. They are looking more closely at options that reduce their reliance on forces beyond their control in a way that reduces costs and speeds go-to-market.

BPM has a history of innovation; they also have a reputation as the “luxury brand” in device programming– feature-rich, and pricy, especially when compared to low-cost Asian machines. That changed with the launch of the 3901, the lowest cost full-featured automated system with vision centering (Precisely center the device (even if the operator is slightly off) and affect the theta spin while traveling to the site location, which delivers incredibly precise placement without the need to slow down) and true universal support (Only BPM has the same site technology, same software, same sockets and algorithms in all of their 9th Generation programmers. With over 35,000 supported devices, including the most difficult and mission-critical, no one in the industry comes close.). The 3901 starts at under $90,000 with a maximum configuration of 16 device sockets (Sockets are specific to the device they program and act as the bridge between the device and the programmer).

Within 10 days of the 3901 launch in October of 2019, the first machine sold to a telecommunications OEM in the Northeast US. The second soon sold to a Midwest heavy equipment manufacturer. Both companies needed an affordable system that can supply their catalog of programmed devices to their lines. The 3901 quickly became the fastest-selling automated system in BPM’s 35-year history. Equipment manufacturers, especially those in North America and Europe/Middle East, finally have a lower-cost option for their device programming needs without sacrificing quality and capability.

With the launch of the seven-site 3928 in November 2019, companies have access to automotive-level quality (available 3D inspection) with up to 28 sockets in a fully-loaded system that starts at just under $110,000.

You can’t control world events– what you can do is provide your manufacturing team with an uninterrupted supply of high-quality, low cost programmed devices. To find out more about how BPM is changing device programming for OEMs, please call us at +1 (713) 688-4600, or Toll-Free in the US: (855) SELL BPM. Ask us about the industry’s only self-installation for APS that’s fast, easy, and free.