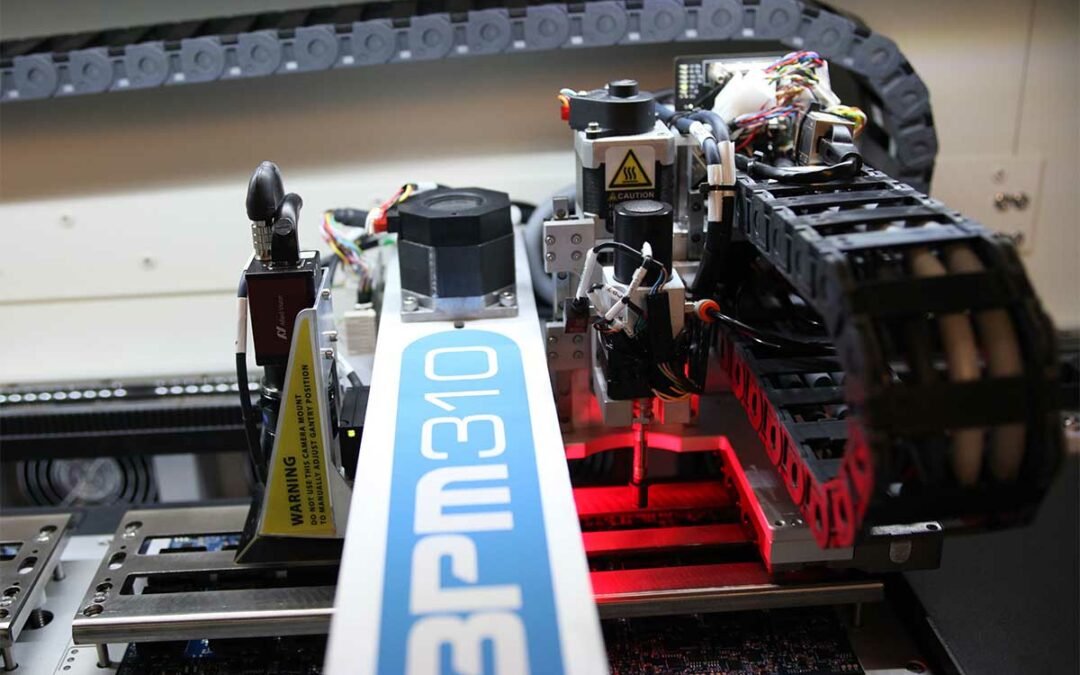 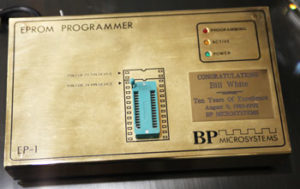 Back in 1985 in a dorm room at Rice University, Bill White founded BP Microsystems (later BPM Microsystems). He couldn’t find a decent chip programmer for a class project he was working on, so he made his own. He started to sell the EP-1, an E/EPROM programmer, locally and then by mail order; the rest is history. BPM still builds all of its systems in its ISO:9001 plant in Houston, Texas.

BPM device programmers serve the world with billions and billions of accurately programmed devices in thousands of products (everything from thermometers to infotainment systems) by bringing compelling programming systems to market.

Learn More About What We Do

BPM designs and manufactures universal programming systems and supports them with algorithms and socket adapters (software and hardware) to program specific devices. BPM’s catalog of supported devices is in excess of 70,000, including both legacy and cutting-edge technologies. Newer and faster versions are continually added on an almost daily basis. BPM serves electronics manufacturers around the world including OEM, ODM, EMS, and programming centers. Industries that utilize BPM programming solutions include Automotive, Healthcare, Aerospace/Defense, Industrial, IoT/Industry 4.0, and Cybersecurity.

BPM has “generations” of products with specific site technology. The “site” is the magic of BPM programmers, and sockets/algos make them the most “universal” of device programmers. Universal, as opposed to single-use, allows the systems to be configured to support thousands of devices on hundreds of different socket adapters. BPM pioneered socket adapter technology with active circuitry that delivers clean signal integrity and high yield.

The newest Automated Programmer, the BPM310, comes with up to six 10th Gen sites providing full universal support for UFS, eMMC HS400, MCU, NAND, and Serial Flash, at incredible speeds with up to 48 devices programmed concurrently. It is the most capable programmer in a small footprint. For UFS 2.1, each site can program eight devices at a time, at up to 440 MB/second read and 201 MB/second write (industry best).

Programmable devices are becoming more ubiquitous. More products than ever before require some kind of customization to add functionality. BPM makes device programmers that focus on quality and reliability. Some products, such as satellites, require just a handful of each device programmed per month (or year); the cost for just one of those chips (such as an anti-fuse FPGA) can cost upwards of $100,000! When the cost of failure is that high, aerospace companies turn to BPM. Other companies need millions of programmed devices. BPM makes Automated systems that are fast, easy to set up/change over, and reliable, with available automotive-level support verification (such as coplanarity test to confirm pin and ball grid array integrity).

BPM continues to support many of its legacy programmers (some for more than 20 years) and adds additional supported devices on a weekly basis. When new devices are needed, BPM quotes hardware and software support. Customers with current Hardware Support contracts can make complementary 24/7 service calls (free for one year with a new purchase). If machines experience issues, field service technicians with decades of experience and/or factory-trained service technicians are available for local support worldwide, usually within 48 hours. 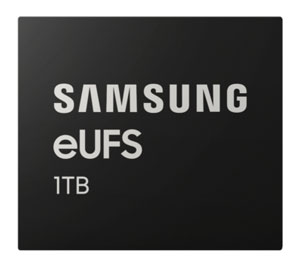 The legacy market is alive and well, especially in aerospace/defense. Many contractors and military branches, such as the US Navy, rely on BPM legacy (7th Generation) programmers. They’ve spent millions on qualifying solutions, and continue to purchase this proven 17-year-old technology from BPM.

Supply chain shortages, which first started in mid-2020 as a consequence of the COVID-19 pandemic, continue to plague consumer, automotive, and electronics manufacturers. Semi-houses are building new factories and expanding existing facilities to meet demand but will take years before they can catch up. Programmable devices require value-added programming to make them fully functional; it’s not just a matter of receiving an order of chips– those devices need programming and installation on circuit boards. Delays in even one area can ripple through, causing additional delays downstream.

Many companies are looking at in-house device programming as a means of gaining more control over their supply chain. For companies that have added programming in-house, they are also finding greater control of their intellectual property. Small changes in firmware versioning are now possible for rapid prototyping and implementation. Above all, device programming that was previously a cost center quickly becomes a profit center, as a return on initial investment can be realized in a few months, not years. 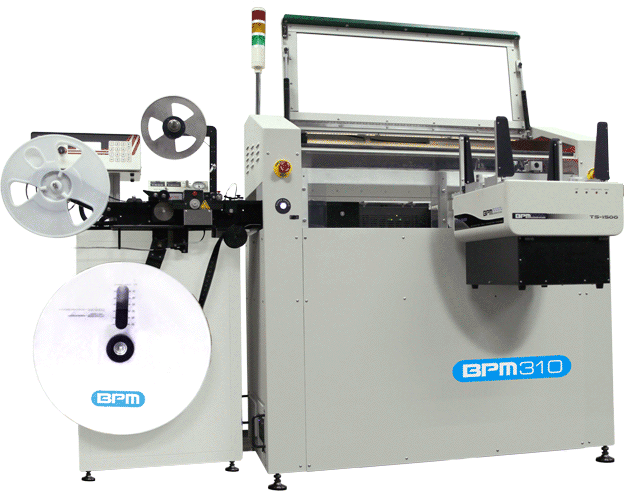 In late 2021, BPM announced the release of its 10th Generation programming technology platform and the BPM310 Automated Programming System. The 10th Generation offers the industry’s fastest programming times for UFS, eMMC, Flash, and MCUs with twice as many sockets per site as its predecessor. The BPM310 offers a capacity of up to 48 sockets, automotive-level quality, and reliability in a small footprint. 10th Gen delivers the fastest UFS programming performance in the industry achieving up to 440MB/second Read and 201MB/second Write. First-part time is accelerated because UFS programming can commence without pausing for data to download.

“Our engineering team has done an amazing job creating the most powerful universal programmer in the industry. Unlike competitive products, our system offers true universal support including CSP, Flash, MCUs, eMMC, and UFS with up to 8 sockets per site to deliver unbeatable system value,” says William White, founder, and CEO of BPM Microsystems. “The BPM310 is now our flagship product with the greatest capacity, flexibility, features, reliability, and smallest footprint in our product line.”

The BPM310 leverages much of the socket adapter and algorithm development currently available on its 9th Generation systems. And like all 9th Gen automated device programmers, the BPM310 continues to offer ease of operation and fast setup with award-winning BPWin process control software and patented WhisperTeach™. WhisperTeach™ automatically teaches the critical Z-height of each pick/place location with 15-micron accuracy. Accurate automated teaching is vital for small packages due to fundamental human limitations. Plus WhisperTeach™ saves an average of 83% of the time required for the job setup compared to traditional methods while increasing quality and yield.

Supply chain issues, especially for programmable devices, will continue to plague manufacturers for perhaps the next two years. In an effort to reduce costs and shorten lead times, BPM sees continued growth in offline programming. Security and IP protection will continue to drive companies to take more control of their most valuable assets: their intellectual property. By physically securing IP, competitors are less likely to reverse engineer (or flat-out steal) their designs. Other advantages of programming in-house are improved quality, reliability, and more flexibility by keeping programmed devices to just-in-time inventory levels (not possible with outsourcing).