US Patent: Concurrent programming apparatus and method for electronic devices 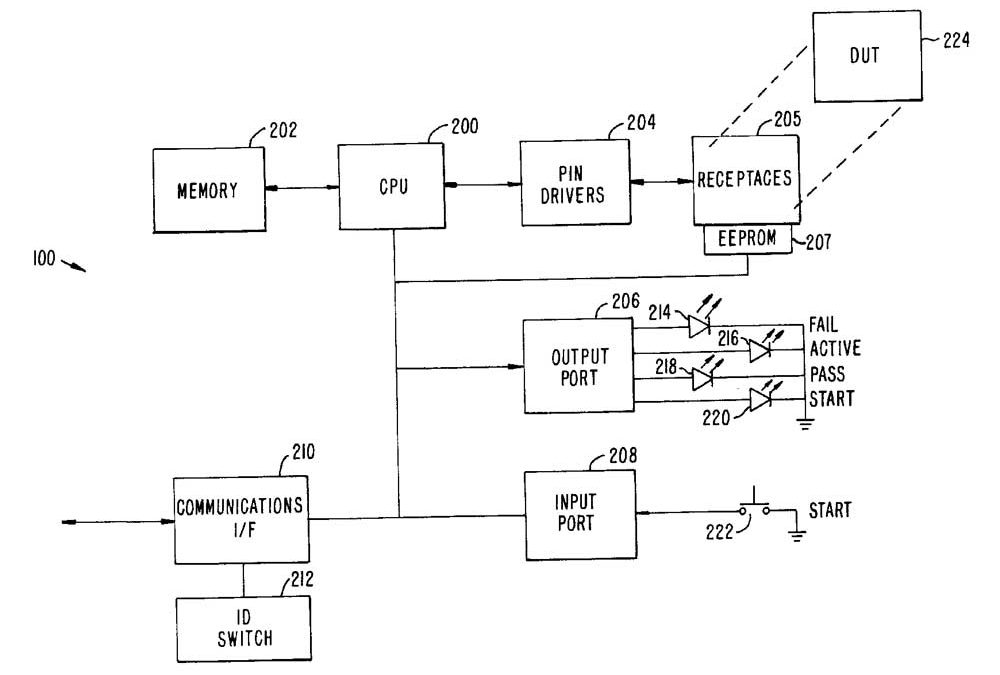 U.S. patent number 5,996,004 [Application Number 08/581,767] was granted by the patent office on 1999-11-30 for concurrent programming apparatus and method for electronic devices. This patent grant is currently assigned to BPM Microsystems, Inc. The invention is credited to William H. White.