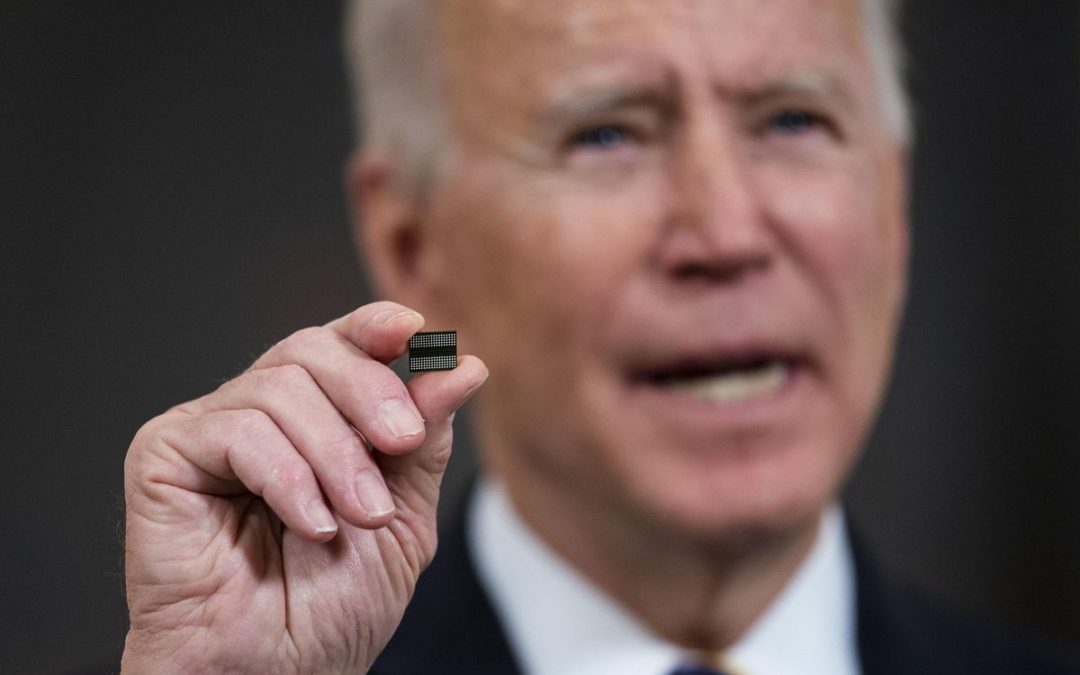 The US legislature has passed the CHIPS and Science Act, providing $52 billion in subsidies for US semiconductor manufacturers. President Biden has committed to signing it into law. The bill authorizes $240,000,000,000 (240 billion) over several years for R&D and development. Republicans in the house initially resisted passage over technology funding, and progressive Democrats pushed back over subsidies to wealthy chip companies. After passage in the Senate, the House ultimately voted 243-187 in favor of the bill.

“By making more semiconductors in the United States, this bill will increase domestic manufacturing and lower costs for families. And, it will strengthen our national security by making us less dependent on foreign sources of semiconductors,”  says Joe Biden, President of the United States. “This bill includes important guardrails to ensure that companies receiving taxpayer dollars invest in America and that union workers are building new manufacturing plants across the country.”