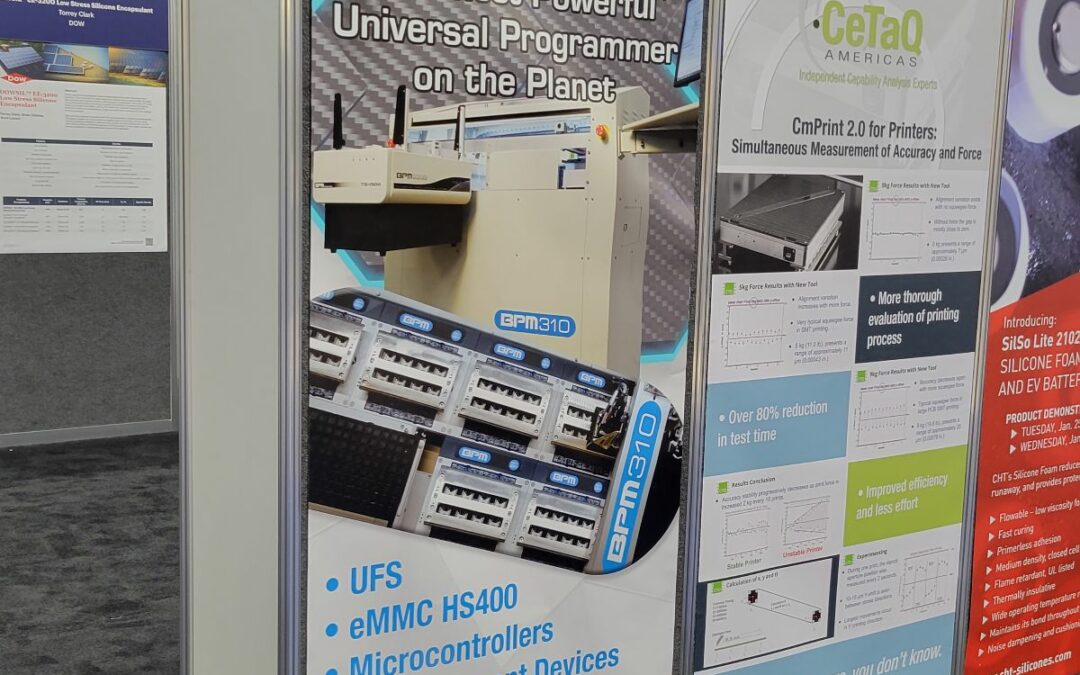 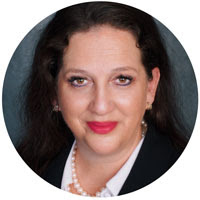 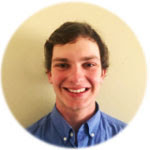 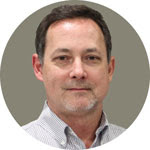 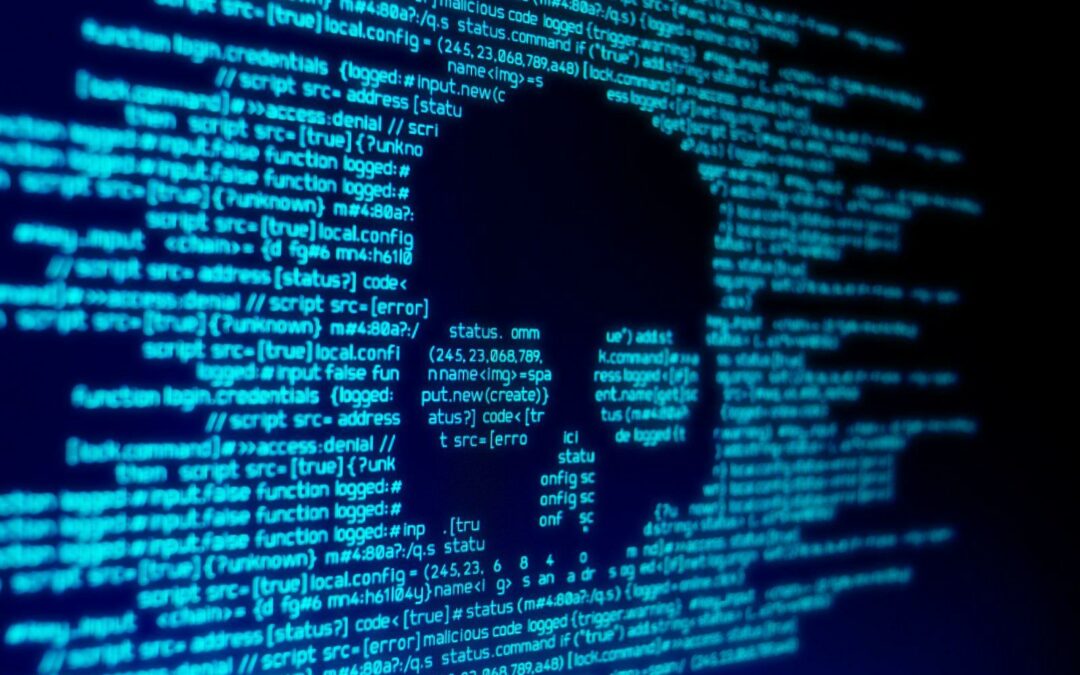 A very serious vulnerability in the popular Java-based logging package Log4j was disclosed. This vulnerability allows an unauthenticated attacker to execute code on a remote server. You can learn more about the Log4j vulnerability here.

BPM Microsystems’s process control software, BPWin, is a C++ application. It does not use Java or the Log4j library. 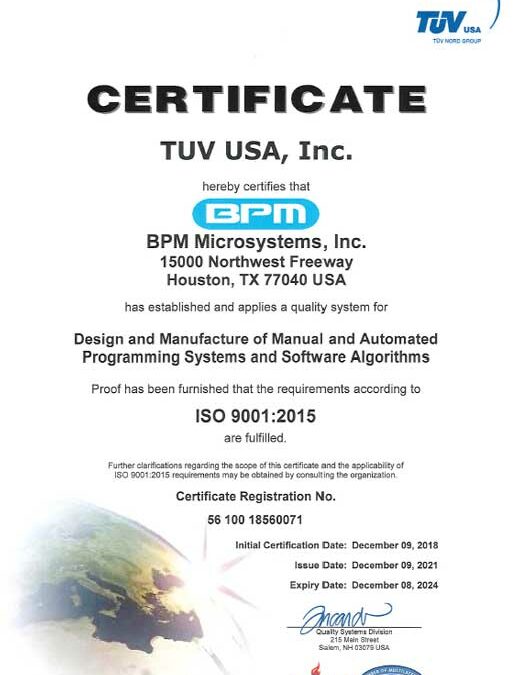 The International Organization for Standardization (ISO) is a worldwide federation of national standards bodies. The adoption of a quality management system is a decision that can help to improve its overall performance and provide a sound basis for sustainable development initiatives. This International Standard is based on the quality management principles described in ISO 9000. The descriptions include a statement of each principle, a rationale of why the principle is important for the organization, some examples of benefits associated with the principle, and examples of typical actions to improve the organization’s performance when applying the principle. 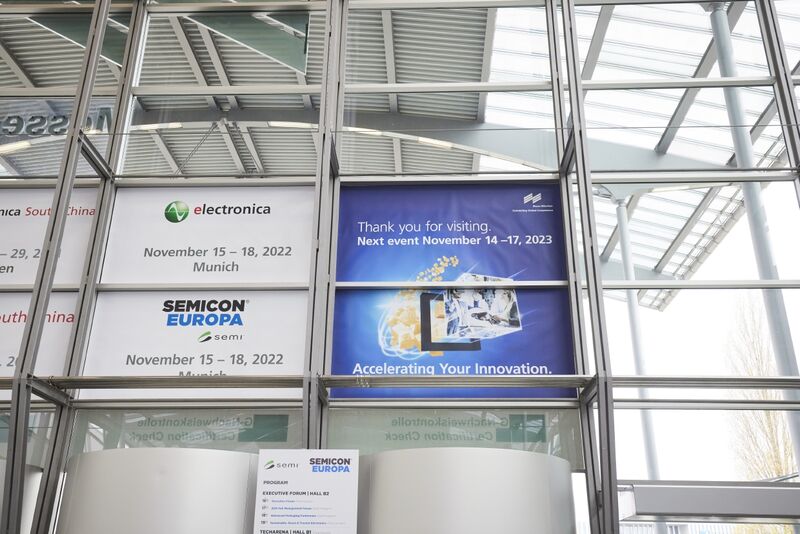 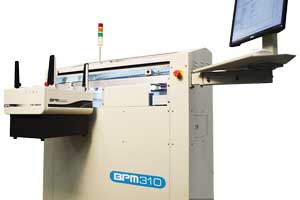 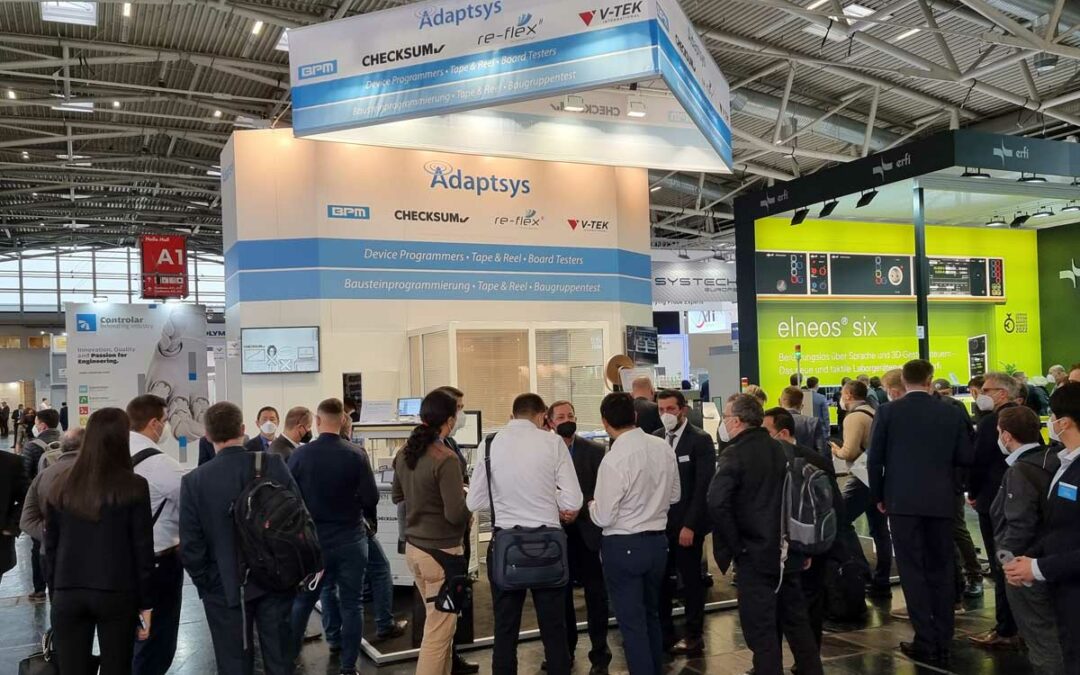 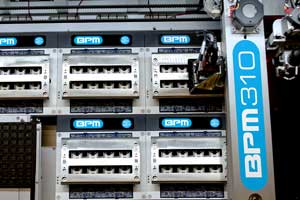 Day 2 is in the books: more traffic and lots of excitement for BPM’s latest innovation, the BPM310 Automated Programmer. Automotive, Contract Manufacturers and Consumer Electronics companies are among those interested.

Productronica in Munich Germany is the second-largest electronics trade show in the world and continues through November 19, 2021. 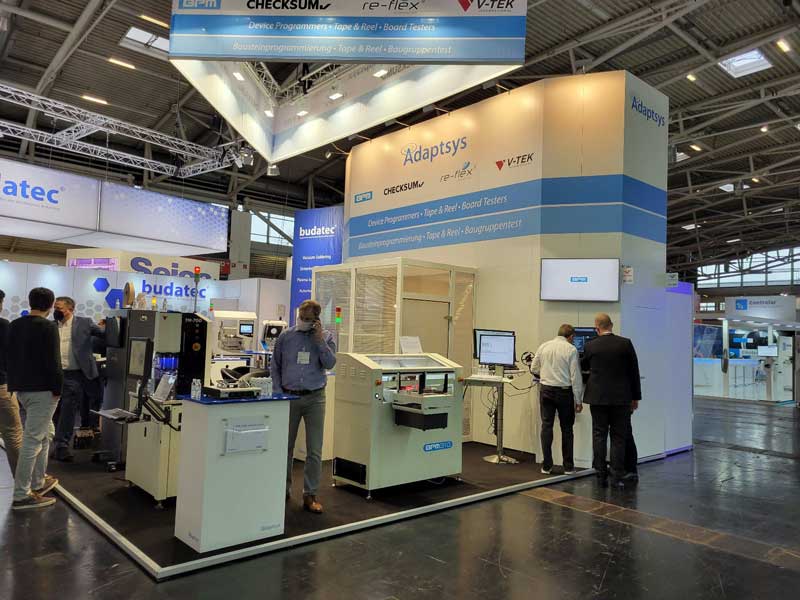 After a lengthy break from tradeshows, BPM is pleased to showcase its latest innovation: the BPM310 Automated Programming System. The first 10th Generation programmer offers the industry’s fastest programming times for UFS, eMMC, Flash, and MCUs with twice as many sockets per site as its predecessor. The BPM310 offers a capacity of up to 48 sockets, automotive-level quality, and reliability in a small footprint. 10th Gen delivers the fastest UFS programming performance in the industry achieving up to 440MB per second Read and 201MB per second Write. First-part time is accelerated because UFS programming can commence without pausing for data to download.

“The BPM310 with 32 sockets and TS1500 (tray stacker) is running flawlessly– 6,000 devices and counting,” says Colin Harper, Global Sales Director and Product Manager at BPM Microsystems. “It’s great to connect with customers and industry colleagues. It’s been too long!”
BPM is partnering with its European Distributor, Adaptsys, to launch this new product into the market.
If you are attending Productronica, please come by and see the BPM310 in Hall A1, Stand 353.
BPM will also showcase the BPM310 at APEX in San Diego in January 2022 for the American audience. 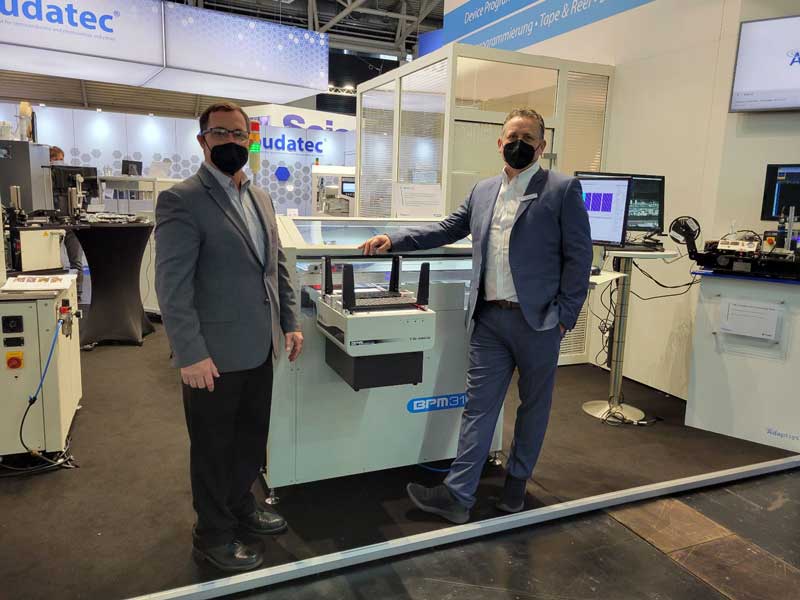