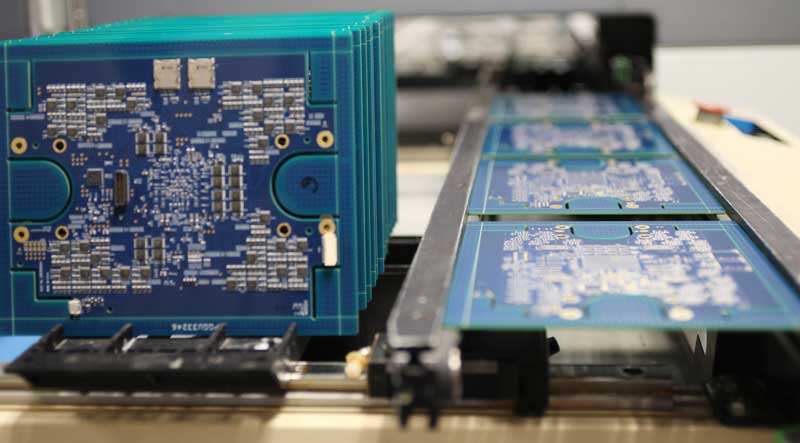 Which is best for your application?

Programming semiconductor devices is a crucial step in ensuring their proper functioning in electronic devices. There are several methods available for programming these devices, each with its own advantages and disadvantages. In this article, we will discuss three popular methods: in-system programming (ISP), offline programming, and Inline SMT Programming. 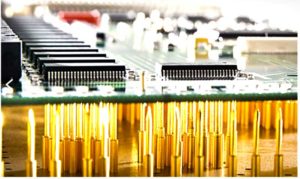 Bed-of-Nails fixture connects the PCB to the final test

In-system programming (ISP) is a method that involves programming the device while it is still in the final application or system. This can be done by connecting the device to a computer or other programming device through a specialized interface, such as a JTAG or SPI interface. ISP is a more cost-effective option for high-volume production as it eliminates the need for a separate device programmer. However, it can be more complex and time-consuming to set up and use. IPS programming is more difficult to scale production. As volumes and/or programming memories increase, the line may turn into a bottleneck.

The most common method for programming semiconductor devices is “offline.” This method involves the use of a specialized piece of equipment called a device programmer that is used to transfer data or code to the device. The programmer or development kit connects to the device either directly or by a socket and writes the code or data to the memory of the device. This method is relatively simple and straightforward, but may not be suitable for high-volume production. 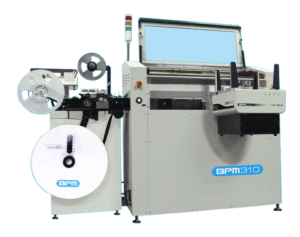 A gang programmer has multiple sockets to program multiple devices at once. It can program a wide range of devices, from small microcontrollers to high-density flash memories. This makes it a versatile option for high-mix production environments where different types of devices need to be programmed.

Yet another method for programming semiconductor devices is through the use of Inline SMT Programming method. The process involves programming the devices during the Surface Mount Technology (SMT) assembly process. This method is suitable for high-volume production as it allows for the simultaneous programming and assembly of the devices. It is also cost-effective as it eliminates the need for a separate device programmer or ISP process. However, it requires specialized equipment and knowledge to execute properly; in addition, changes to existing workflows are expensive, time-consuming, and require testing to ensure everything is working correctly, delaying production until everything is checked and ready.

Which Method is Best?