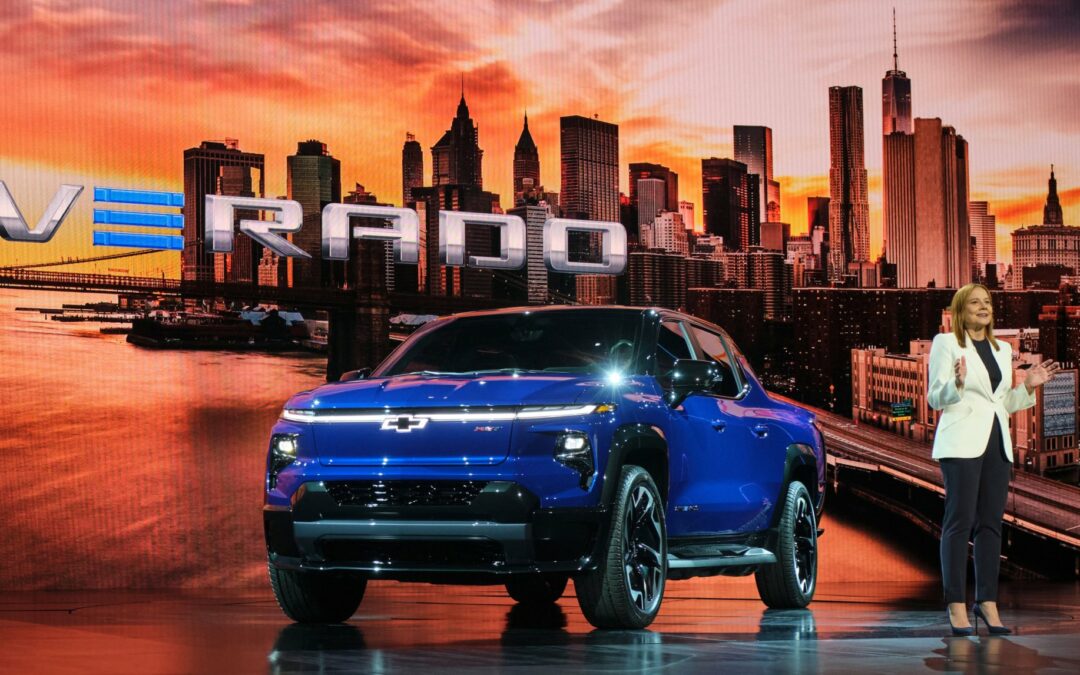 On September 15, 2022,  during a TV morning show appearance, General Motors CEO Mary Barra predicted the current device shortage will continue through 2023 and possibly beyond. “It’s getting a little better, but I frankly think it’s something that’s going to last into next year, maybe a little beyond,” says Ms. Barra.

GM recently paused Silverado production for a week at the Silao plant where 8,000 people are employed.

In June, GM declared that its Buick-brand vehicles will go fully electric by 2030. Fully Electric Vehicles (EV) have an even higher percentage of microchips than their gasoline-powered cousins, which much be addressed, as well as infrastructure such as recharging stations.

Microchip shortages are more complex than simpler parts. Each programmable device requires a value-added program uploaded to add functionality. Therefore, it’s not as simple as ordering more devices, but also allocating programming services (which can be outsourced or done in-house in a variety of ways– See the top 5 ways here).